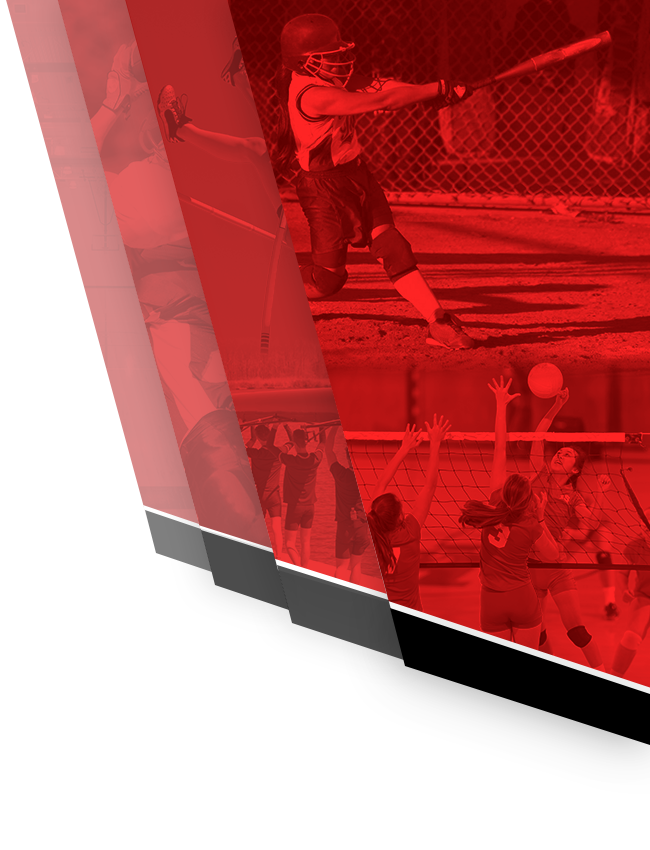 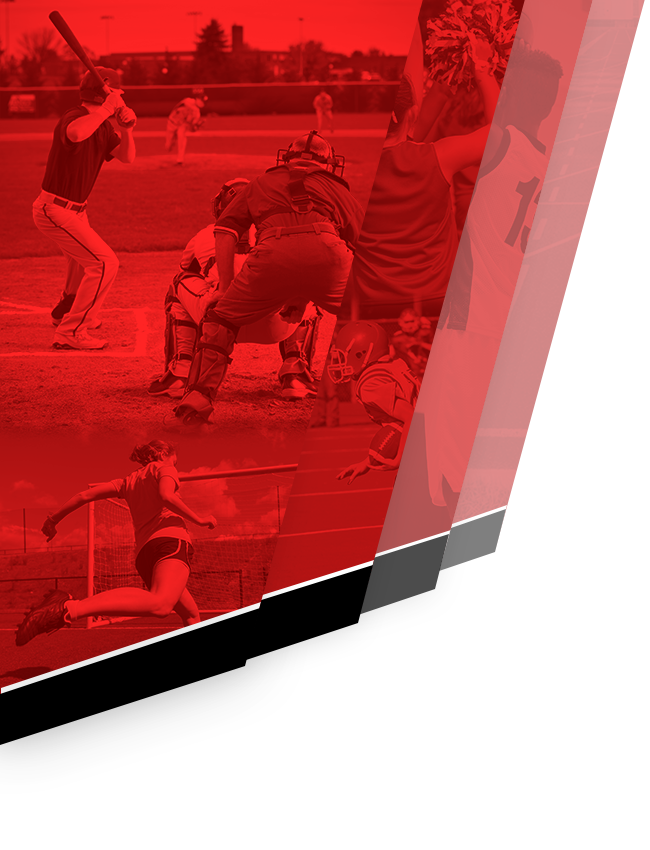 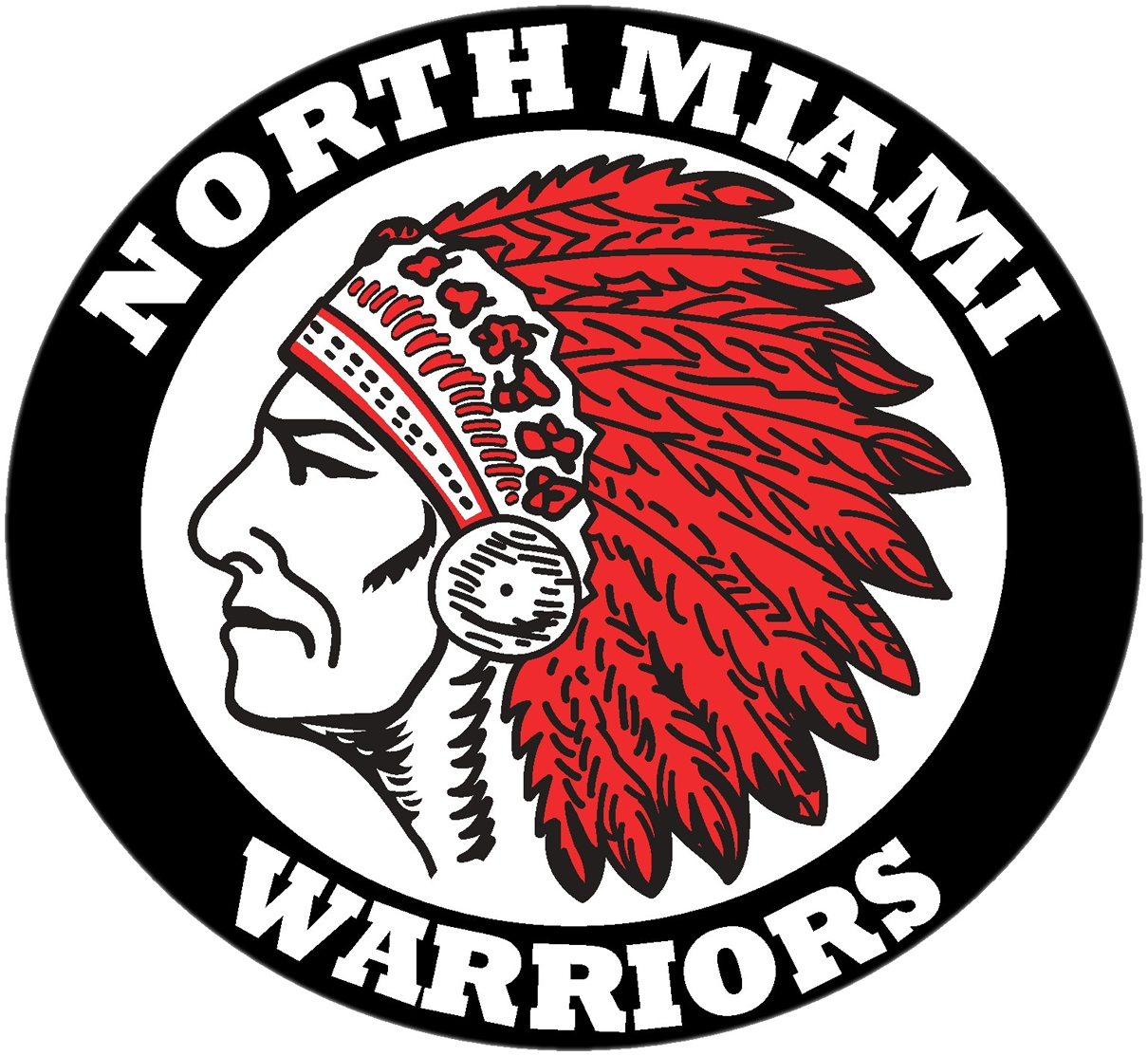 This game was our first game of the season. During the first half both team were very even but at the end of the first half North Miami took control of the game and was able to score 2 goals. During the second half the North Miami team dominated the entire half and was able to find the end of net 4 more times, Connor Hanaway scored 3(hat trick). Gonzalo Morales, Trevor Blakely,and Trey Mettler scored one goal a-piece. The goals were assisted by Caleb Gipson(3), Bailey Stoner(1), Trevor Blakely(1), and Gavin Dyson(1). So the final score was North Miami 6 Maconaquah 0. Our goalie Ethan Duff had 5 saves and he had the first shut out of the season. Connor Hanaway was named the PLAYER OF THE GAME